"Bingjie brand down jackets are not like down jackets. So we like it very much." In Bingjie fashion down apparel stores, young consumers can often be heard.
More sleek styling, more cool details, more avant-garde colors, the impression of ice-cold down jacket gives people more temperament of casual wear.
â€œI believe that the new fashion brand slogan in the new season reflects our new changes.â€ On October 16, at the press conference of the Bingjie brand, Wang Daocheng, general manager of Shanghai Bingjie apparel company explained the brand's new positioning and fashion. The concept, "The new rhythm is accelerating, the theme is more distinct, not only grasp the fashion trend, but also lead the half-step more than the trend, the down jacket made of 'Tidewear', this is a new change this year." 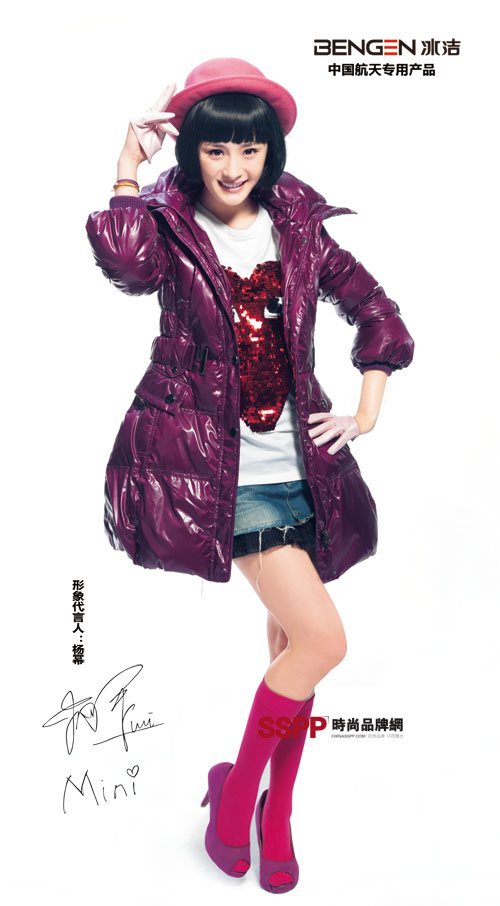 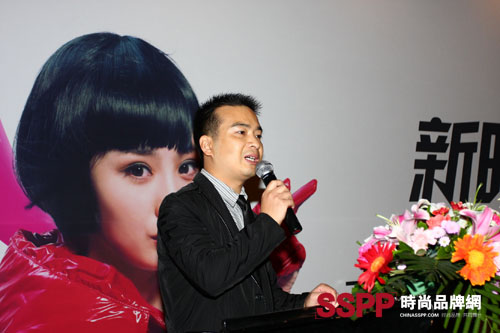 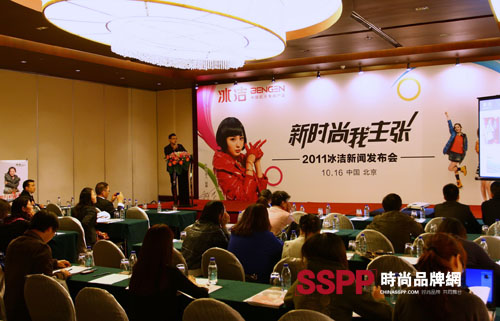 Bing Jie 2011/2012 new down jacket launched three series, tightly lock 18 ~ 35-year-old fast-paced, love freedom, love cool young people.
The â€œdynamic campusâ€ series features bold colors, cool shapes, and sports elements. The â€œLeisure Tripâ€ series adopts the popular version of this season and uses smart fabrics. The "Fashion Party" series is based on fashionable and sexy colors, creating an extraordinary style for urban women.
Among the many down apparel brands, Bingjie's â€œyouth fashionâ€ positioning is very clear. It integrates fashion and trend elements with the light and slim design of the product, and is favored by young consumers. There are many styles sold out of stock every winter. In 2010, the â€œDream of the Dreamâ€ series of works was awarded â€œChina's Best Downwear Fashion Design Awardâ€ by the China Down Industry Association.
The adherence to Bingjie for many years has opened the fashion down jacket and won the industry's honors: consecutively ranked among the top ten brands in China's down jackets, and was awarded the â€œMost Popular Brandâ€ Award and â€œBest-selling Brandâ€ for two consecutive years in 2009-2010. "Two awards. In the national down apparel brand sales ranked fifth, ranking first in the youth fashion positioning down apparel brand.
Wang Daocheng said: "Bing Jie is not only a fashion concept, product style is more innovative, brand communication style has also been greatly changed. The new image spokesperson, the new store image, more creative interactive communication, and young people are very On the road."
Yang Mi, a young idol who is known as the â€œQueen of the Peopleâ€, not only signed up as a spokesperson for Bingjie, but also a â€œcross-border guestâ€ fashion designer. She personally designed the ice clean fashion down jacket, was named "power model", listed at the beginning, that is triggered by fans of the trend.
At the same time, the â€œBing Jie Future Fashion Starâ€ has been launched across universities across the country. The â€œBing Jie Trend Trioâ€ consisting of popular singers Mao Fangyuan, Zhang Dianfei, and Zheng Fan, who loves young people, will Tour more than 20 cities across the country, will be integrated with the fan club and brand promotion, and the interaction with young consumers is even more distance.